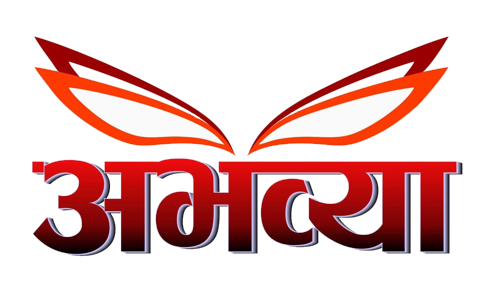 News & Updates
From real estate industry and beyond. 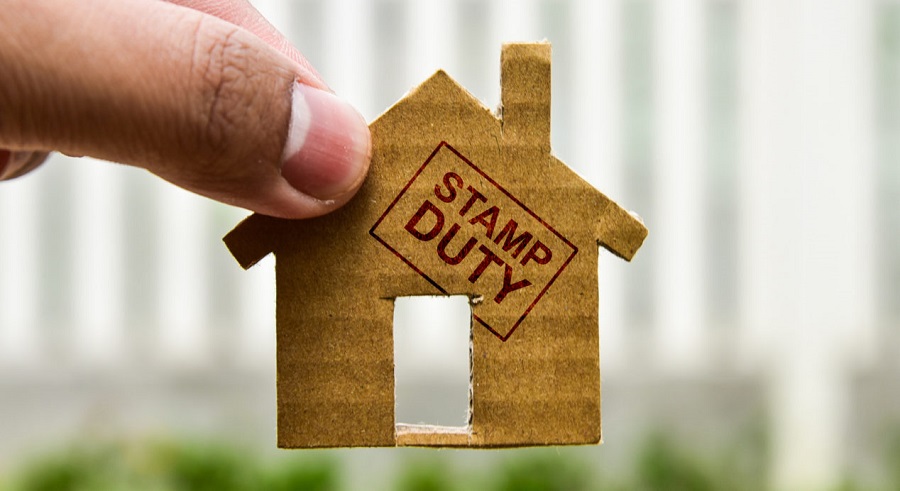 The government levies a compulsory tax on the transfer of rights in a property, known as ‘stamp duty’. We examine how it is calculated and ways to save money on this tax amount.

With a consistent increase over the years, property values across India’s key residential markets have increased exponentially, making purchases quite unaffordable for the common man. However, property prices aren’t the only thing that home buyers have to worry about. The various other expenses that are associated with transactions, including taxes and cess,  substantially push the cost of house purchase further up. Since stamp duty and registration charges figure right at the top of that list, one should be entirely aware of these two duties. We discuss what is the registration fee and stamp duty and the definition, process, and nitty-gritty involved in stamp duty and registration charges on property purchases in India.

The government levies a tax when there is a transaction of property (i.e., when a property changes hands, from the seller to the buyer). This tax is known as ‘stamp duty’. It is levied on residential and commercial property transactions, as well as freehold or leasehold properties. The levy is thus named, because the stamp mark on the documents is the testimony that the paper has assumed approval of the authorities and now bears a legal validity.

While stamp duty is a fee that states charge based on the transaction value, the registration charge is the cost users pay for the service of putting a contract or a deed in the government’s records. In simple words, the government maintains a registry of documents in return for a fee. To a great extent, this process lends inviolability to papers that would otherwise not be legally binding in nature.

The Indian Registration Act, 1908, talks about the manner in which registration of documents has to take place.

Stamp duties are categorised under judicial and non-judicial duties. While judicial stamp duties, better known as the court fee, are charges imposed on litigants in courts, the stamp duty on property transactions falls in the category of non-judicial charges, considering that it is a one-time payment on the value of the transaction. For the majority of states, the bulk of stamp duty revenues come from the tax on conveyance or sale deeds.

previousFuture Sentiment Score for housing sector in Q3 2020 in optimistic zone at 52 points, up from 41 in the previous quarter
nextPayment of property tax becomes easier in South Delhi 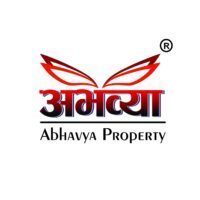 Founded in year 2018, Abhavya Property is India's online and ofline Property marketplace to buy, sell, and rent residential and commercial properties. Adjudged as the most preferred real estate portal in India. Abhavya Property offers a one-stop destination for all Property needs.

Future Sentiment Score for housing sector in Q3 2020 in optimistic zone at 52 points, up from 41 in the previous quarter

Mumbai realty sales grow by 35% in October 2020 on the back of discounts, stamp duty cut

The number of transactions in October 2020 touches 8,000 compared to 5,811 last year. This number is also the fourth highest monthly registrations in terms of volume and value since April 2013, says a study...
Read more Founded in year 2018, Abhavya Property is India's online and ofline Property marketplace to buy, sell, and rent residential and commercial properties. Adjudged as the most preferred real estate portal in India. Abhavya Property offers a one-stop destination for all Property needs.
More